While much of the programming for the recent 2020 NIC Fall Conference focused on the pressing issues of today, particularly during a time of COVID-19, economic and political uncertainty, and disruption, one session stepped back, and looked at what is happening today through a lens that stretches back to 1991. This is the first of a series of three NIC Notes posts that share the key takeaways from that session which reviewed the past 30 years of investment in seniors housing and care. 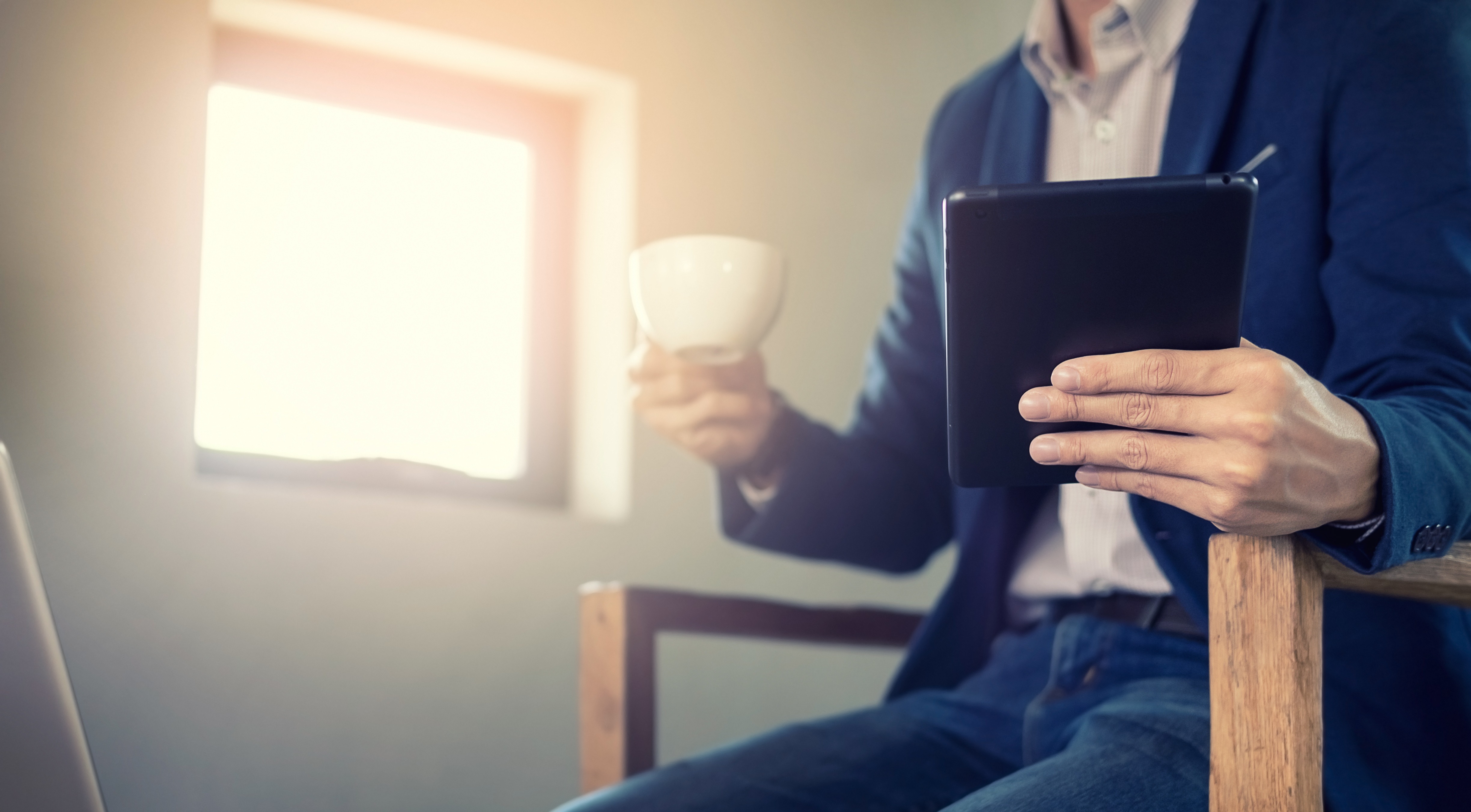 In “Dramatic Moments in History: Another Period of Disruption,” Kurt Read, Chair of Board of Directors, NIC; and Principal, RSF Partners; provided a review of the seniors housing and care industry’s performance characteristics over those last three decades. Following his professorial, yet highly practical, and accessible retrospective presentation he introduced past, present, and future leaders of NIC, to comment on what the organization has achieved over its nearly 30 year history – and where it is leading the industry in coming years.

Crammed with original charts, and many examples pulled from his own experiences as a long-time investor in the industry, Read’s presentation was a guided tour, pointing out key facts and figures through recessions, building booms, floods of capital both into and out of the industry, major disruptions, and the current worldwide pandemic. The overall effect was of a master class, not to be missed by anyone with an interest in the sector.

“When you do something for 30 years, it gives you a chance to accumulate a lot of experiences,” Read said, as he launched a series of slides outlining the history of seniors housing and care since 1991, when NIC was founded. He relayed plenty of those experiences as illustrations and examples, throughout the presentation of data, lending a human aspect to the events of the past three decades. He began his remarks with two theses for investment in the sector: “This is a space that benefits, very simply, from increasing demand…and the ‘lucky’ trend that…interest rates have declined over the last 30 years.” The chart showed the rise of the 80+ population from 7 to nearly 14 million over that time, and the 10-year treasury yield over the same period, dropping from over 8.5% to under 1%. Noting the ups and downs of the interest rates over time, as well as the multiple recessions, he said, “It’s not easy, it’s never smooth, but that volatility and those periods of disruption provide for both great challenges and opportunities.”

In addition to reviewing how disruptions and recessions have yielded opportunities for investors, Read said he also wanted to dig into the characteristics of a disruption, “particularly as it pertains to an illiquid, lumpy asset class like real estate and seniors housing and care as a subset of that.” One of Read’s goals for the presentation was to ask whether the things the industry was “saying and doing right before the pandemic started” were still true today. Another goal, Read explained, was to “spend time with the leaders of NIC over the years and going forward…hear directly from them, in their voices, why they believe NIC is really the collective expression of all of our passion and dedication to this industry, in our effort to provide great environments, and to provide great care to our nation’s elders.”

He started with the four major disruptions which have occurred over the last 30 years, observing that, “there are exogenous factors, government actions, that disrupt markets, that have direct consequences, and indirect consequences.” In the savings and loan crisis of 1986 to 1995, in an effort to stamp out high inflation, the government raised interest rates. “On paper that bankrupted the savings and loan industry almost overnight,” Read said. Ultimately, hastened by the government’s actions to try to help the savings and loans, the real estate industry saw “a torrent of capital into the real estate business, that quickly became speculative.” That lead to a bubble, which then burst, and took investors many years to recover from.

Ten years later, from 1998 to 2001, in the healthcare real estate crisis, skilled nursing was disrupted by a major shift to the fee-for-service reimbursement model, which was poorly managed by the government. A simultaneous boom in IPOs caused a glut of new construction in assisted living. “Those two forces collided to disrupt both C-corps and healthcare REITS, many of which were public.” The crisis played out in the public markets, in real time. “It was immediately apparent that there was enormous distress in the markets.” Confidence in senior living dropped and capital fled the sector. “This led to a number of very interesting opportunities, but it was a period of great pain and disruption for our industry.”

In the great financial crisis of 2008 to 2009, overinvestment and excessive leverage in residential and commercial real estate caused a bubble. When the bubble collapsed, the government stepped in to help stabilize financial markets. There were fewer mark-to-market opportunities as a result. “It gave us an opportunity to shine. We looked pretty good, relative to the rest of the real estate world.”

On the current crisis, Read said, “Here we are in a healthcare crisis, prompting incredibly uneven effects across our industry, as skilled nursing facilities are effected dramatically differently from other types of facilities in our space. We are just at the beginning. It’s very unclear where we are going to go from here.”