The U.S. economy holds both upside and downside risks that will impact the senior housing and care industry in the near term. Inflation is high, labor costs are up, and the price of capital is rising. But low unemployment, moderate growth in consumer spending, and a recent uptick in GDP are relative bright spots.

Higher interest rates should help prevent overbuilding. Looking beyond the next 24-36 months, owners and operators should benefit as demand increases with the arrival in 2026 of the first baby boomers to turn 80.

Economic forecaster Jason Schenker mapped out the state of the economy and what’s ahead during the keynote address at the 2022 NIC Fall Conference. Attendees packed the ballroom to hear his remarks at the Marriott Marquis, Washington D.C. The Conference was held September 14-16, drawing more than 2,800 attendees. 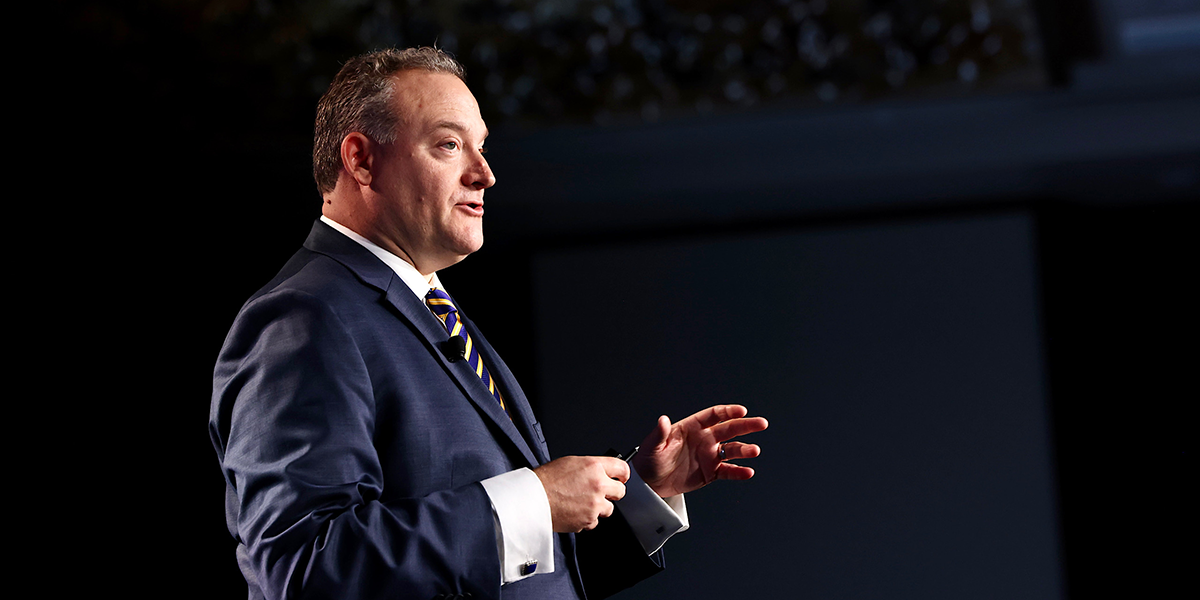 In a “noisy” economy where predictions fluctuate daily, Schenker gave his remarks in mid-September. He noted at the time that the economy faced more downside than upside risks.

Inflation continues to be a big risk. The annual inflation rate was 8.2% at the end of September, compared to 8.3% the previous month, according to the U.S Labor Department. “The inflation rate is (closest to) the highest it’s been since 1981,” said Schenker, founder of Prestige Economics and chairman of The Futurist Institute.

Employment costs were up 5.7% year-over-year in the second quarter of 2022. Added to that, workers are switching jobs. A report by the Pew Research Center shows that from April 2021 to March 2022, 60% of those who left their jobs for a new company saw real wage gains. Only 47% of those who took a new job at their present company saw real wage gains. “You have to work elsewhere to beat inflation,” said Schenker. “That’s scary when you’re thinking about your staffing needs.”

Wages are not going to retreat. The labor market is a seller’s market, a situation Schenker expects to continue for a while.

The Impact of Inflation

In an effort to curb inflation, the U.S. Federal Reserve has raised interest rates by 3 percentage points since last March, when the rate was near zero. Schenker anticipates more hikes before the end of the year. The Federal Reserve is expected to raise rates again on November 2.

“Will the Fed’s policy work?” asked Schenker. Inflation will remain “sticky” for a while despite the Federal Reserve’s aggressive policies, he said. Geopolitical risks such as the war in Europe and a worldwide rise in energy prices are out of the control of the U.S. central bank.

Rising interest rates are slowing the housing market, a big concern for senior housing owners and operators whose residents often sell a house to move into a retirement community.

Mortgage rates topped 7% at the end of October. Demand for mortgages and home prices are falling. On the plus side, mortgage delinquency rates remain relatively low.

Lending for commercial real estate is also feeling the pinch of higher interest rates and greater caution on the part of lenders. This is translating into slower transaction volumes and was apparent in third quarter data from NIC MAP Vision. Transaction volumes totaled $1.1 billion on a preliminary basis for senior housing and care in the third quarter, the weakest quarterly volume since early 2010. 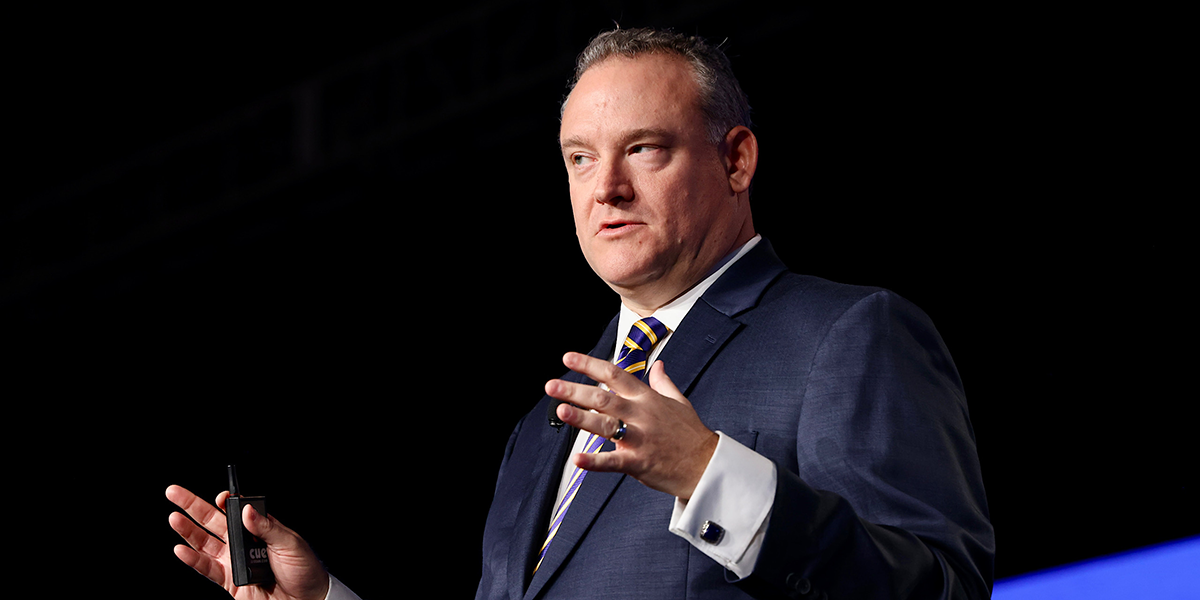 Looking ahead, Schenker emphasized the positive impact of demographics as aging baby boomers require senior housing and care services. “You will have a never-ending stream of potential residents,” said Schenker. He added that high interest rates are likely to constrain new construction which means there will be more demand for senior housing than the available supply can accommodate.

Several challenges also lie ahead. Medicare faces insolvency in 2026 and Social Security in 2034. Healthcare costs continue to outstrip inflation. The healthcare workforce shortage is not expected to ease. In fact, 5 of the top 10 sectors expected to have the highest job growth are in healthcare, including the personal care aides who work in assisted living. About 1.1 million new workers will be needed in the sector by 2030. “The demand is monstrous,” said Schenker.

Technology will play a role to fill the worker shortage in senior living. Wearable tracking devices can help monitor residents. Automated drug dispensers can improve efficiency and reduce the risk of medication errors. But Schenker doesn’t think robot caregivers in the home will replace the need for assisted living anytime soon. “That will take a long time,” he said.

In conclusion, Schenker asked, “What are the winning strategies for the economic uncertainty we face?” His recommendation: “Focus on ROI,” quickly adding that the only two ways to boost net income are to sell more or spend less.

Schenker warned that the next 2-3 years will be tough as inflation and worker shortages continue to impact the sector. But owners and operators should also plan for the future when there will be a limited number of facilities and more demand for senior living. “Looking beyond the immediate challenging period there is upside opportunity,” he said.