Takeaway #2: One Third of Properties Have 95% or Higher Occupancy 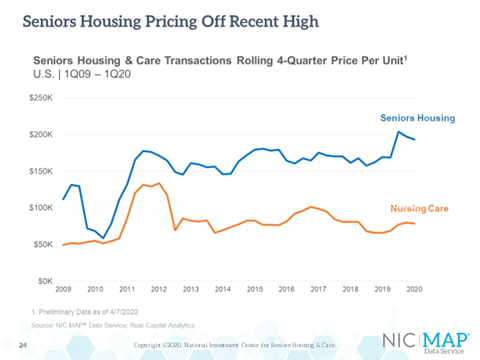