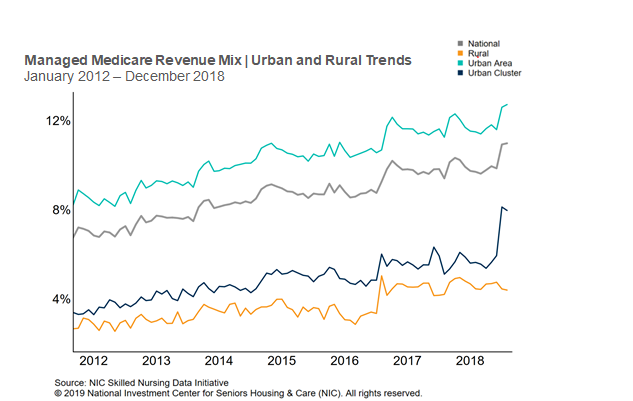 The NIC Skilled Nursing Data Report is available here. There is no charge for this report.