Despite plenty of headwinds—a labor shortage, challenged occupancies and rising expenses—the price of skilled nursing facilities continues to climb. The average price per bed in the third quarter of 2022 was $106,340, up from $95,657 during the same quarter in 2021, an 11% increase.

Of course, the details matter, a lot. Fewer deals are getting done given the tightness of the lending market because of higher interest rates. The deals that do close at higher prices have a significant impact on average prices.

“Pricing is picking up,” said NIC Senior Principal Bill Kauffman, who moderated a panel discussion on skilled nursing properties at the 2022 NIC Fall Conference in Washington, D.C. “The price per bed, however, varies a lot.”

Kauffman was joined by several experts during the educational session, “Valuing Skilled Nursing and Sourcing Capital in a Turbulent Market.” The discussion covered a range of topics from wages and the rising cost of capital to government reimbursement levels. 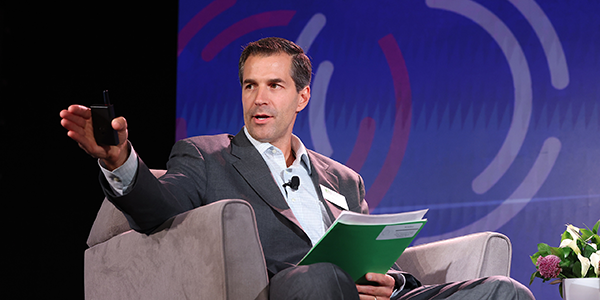 Medicare offers a higher reimbursement rate for patients than Medicaid. In the latest skilled nursing monthly report release by NIC MAP Vision, Medicare fee-for-service revenue per patient day was $583. That compares to $465 for managed Medicare; and $263 for Medicaid.

Sitzman pointed out that the buyer’s intent can impact valuations too. For example, a building for short-stay or transitional Medicare patients was troubled by low occupancies. Potential buyers planned to add Medicaid beds lowering the building’s income which reduced the valuation from about $14 million to $8 million. “It all has to do with reimbursements,” said Sitzman.

The panelists addressed the question of wage growth and how to underwrite rising operating expenses. Labor costs are up 12% over the last year and up nearly 20% over the last two years.

Wage costs can be lowered by limiting the use of expensive staffing agencies, the panelists said. For example, Cascadia Healthcare prefers turnaround acquisitions, according to Steve LaForte, director of corporate affairs and general counsel at Cascadia.

The company acquired a skilled facility in Idaho with 95% agency staffing. A shift in culture improved retention, dramatically reducing the number of agency workers. “It took 18 months to turn around the culture,” said LaForte. But, he added, “The financials flipped and profitability flipped.”

Maintaining a culture with a focus on retention can be more difficult as a company grows. LTC Properties, a REIT with 30 operating partners, invests with regional operating companies. “We want to know what they are doing for employees,” said panelist Clint Malin, co-president and chief investment officer at LTC. 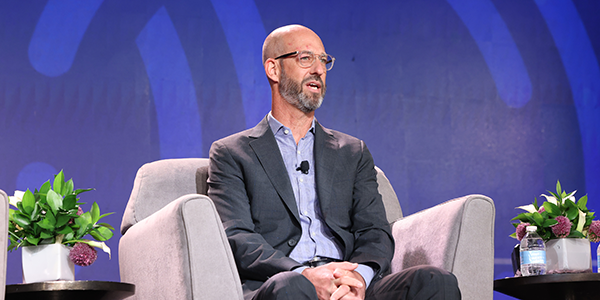 LTC acquired four transitional care facilities in Texas that were 50% occupied. Patient care was reimbursed by Medicare. LTC partnered with Ignite Medical Resorts as the operator. “They brought their culture into the building,” said Malin. Ignite raised occupancy to 90% in less than a year. “If you have the right fit and culture, you can drive performance,” said Malin.

Small changes can have a big impact. Panelist Zach Bowyer, senior managing director, Cushman & Wakefield, noted that adding just five Medicare-reimbursed residents in a building with a mixed reimbursement profile can drive up income and valuations. “You need the right operator,” he said.

On the transaction side, the vast majority of buyers are private owners and private equity groups. After several very difficult years, small owners are selling. REITs are mostly on the sidelines, though LTC is focused on newer assets.

Capital is available, but at a higher cost. Lender relationships are key. Also, lenders are concerned about bridge loans and how high rates will be in two or three years when borrowers seek permanent loans from Fannie Mae or Freddie Mac.

“The biggest thing we will see going forward is refinancing,” said Malin. He explained that a lot of properties need to refinance and won’t be able to afford the cost of higher debt. There may be more assets for sale,” he said.

Investors and owners are hitting pause on new construction due to the rising cost of materials and labor. For example, bids on one new project originally came in at about $13 million. Recent bids were in the $16 million range.

Pricing expectations between buyers and sellers are gradually coming into alignment. After the recent interest rate hikes, skilled property prices are lower anywhere from 2% to 17%, according to panelist Aaron Becker, senior managing director at Lument, a lender. Older properties have the steepest discounts. “The market is getting its arms around pricing,” he said.

The panelists noted that pricing can change from the time of underwriting to closing based on updated financials. Instead of selling a challenged property, some owner/operators are switching from skilled nursing to behavioral health services.

The panelists don’t expect more federal government assistance as a result of the pandemic. But they are watching individual states and the reimbursement environment.

“State budgets have been strong,” said Malin. LTC acquired three properties in Florida. Staffing requirements have been reduced in the state which has also increased its reimbursement rate. “It’s a big boost to the bottom line,” he said.

For more on the latest skilled nursing and Medicare trends, plan to attend the 2023 NIC Spring Conference, March 1-3, 2023 in San Diego.